Indian Muslims: Think before like MIC you leap into the heap of empty promises

Islam is an emancipating religion. It seeks to liberate minds and bodies from the shackles of the old order. Blessed are those who use Islam to free themselves from the chains of slavery. 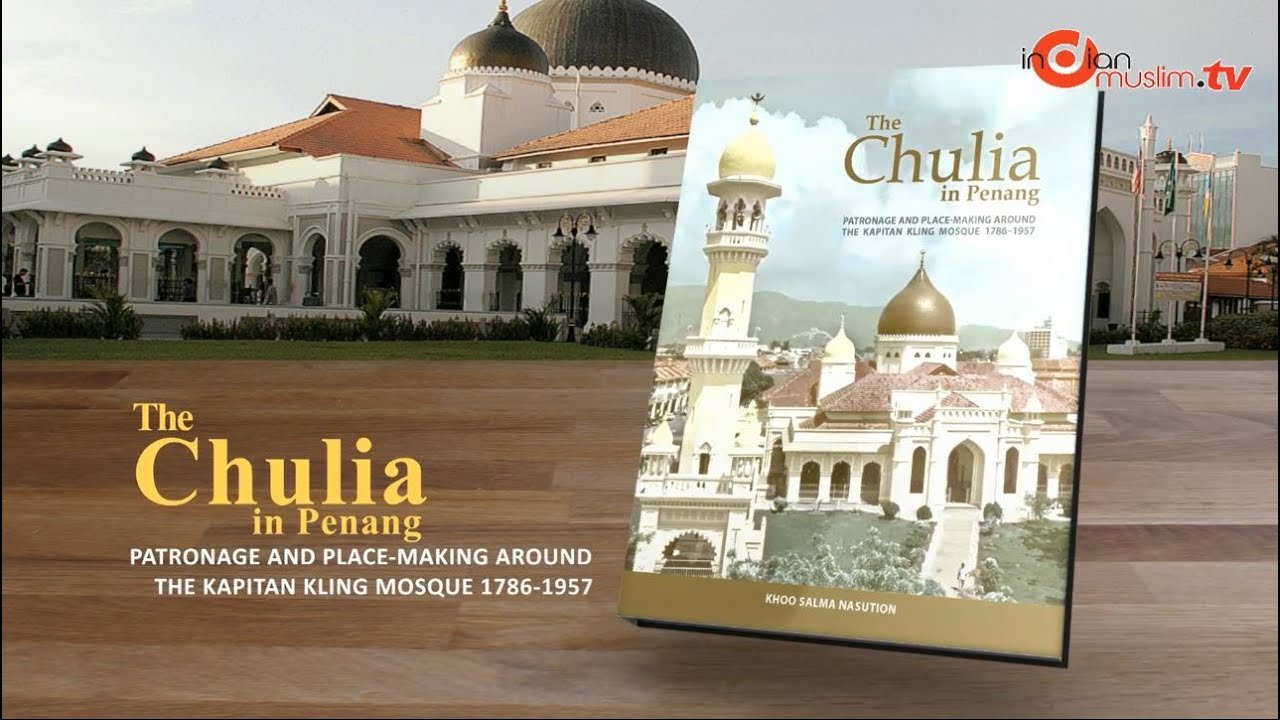 It is not the place here to speak about the various versions of servitude in India. It is more appropriate to talk about how Indians born and bred in Malaysia, through time, have found their liberation here.

If Dr Mahathir Mohamad is held up as a model of emancipation, with his father being a stern headmaster in Kedah, he has shown the extent to which a hardworking and diligent man can reach the pinnacles of power: the premiership.

When power slipped from his hands between 2003 and 2016, Mahathir did not give in or up. He returned to his core principles, forming strategic and horizontal alliances with Pakatan Harapan de facto leader Anwar Ibrahim, even the Democratic Action Party, and Amanah, all of whom had been his nemesis before, to create a common front to save Malaysia.

He proposed, they agreed. And as he said to Nurul Izzah Anwar in London, “The past is the past. Let’s look to the future.” Coming from a 92-year-old man, the word “future” could mean a small window of opportunity to change Malaysia.

But it could also mean, once Malaysia is positively transformed from a kleptocracy back into a democracy, the world is ours for the taking. Why?

Look around. The Muslim world is in a dejected state. Turkey and Indonesia may have their own strengths, but they don’t have the unique resources of combining Islam side-by-side with the Anglo-Saxon institutions in the country, with ardent agreement to work closely with Sabah and Sarawak. Malaysia does.

And, if Malaysia is not the laughing stock of the world, then it stands the chance to be a top Muslim power. One where Malay, and Indian Muslim leaders, work side-by-side with our non-Malay and non-Indian brothers.

This is why Prime Minister Najib Abdul Razak’s overture towards Indians and Indian Muslims should be rejected wholesale.

In areas where the rights of Indians have never been truly respected, such as Cameron Highlands, where the waters from the dams can actually flood the areas twice, with nary a solution from MIC’s former President G Palanivel, the key is to bid him and others of his ilk a permanent goodbye.

Thanks for your service, but no thanks. Indian Muslims do not need to rise up like Hindraf. The Indian Muslims’ power rests with their ability to hold various levers of power in the government.

The Mamaks have thrived in Malaysia for Generations without Najib Razak

Lawyer Muhammad Shafee Abdullah is an Indian Muslim. If he has his conscience, he should explain why there is alleged evidence of him receiving RM9.5 million to be the special prosecutor of the government on the second trial of Anwar Ibrahim.

The same goes for Treasury Secretary-General Mohd Irwan Serigar. Why did he cancel the planned sale of a 60 percent stake in Bandar Malaysia to Iskandar Waterfront Holdings and China Railway Engineering Conglomerate?

If he truly believes Islam is a religion that seeks to liberate and improve the welfare of all, this is the place to start. If he doesn’t  pander to more Indian Muslim NGOs to support the Najib government, he is proverbially signing his death warrant.

The waves from the people are unstoppable. Mahathir and Anwar Ibrahim have reconciled their differences. The ground has shifted back to 1981 when both of them teamed up to turn back the tide of PAS.

Lim Kit Siang and Lim Guan Eng have also seen the writing on the wall, and done likewise. They know DAP cannot ignore the experience of Mahathir, Muhyiddin Yassin and Mukhriz Mahathir. Together, all three carry powerful human networks that can help all Malaysians including Indian Muslims.

Cozying up to Najib now, especially when he is weak, and will get weaker, is an exercise in futility. Even the head of MIC Dr S Subramaniam merely averred recently that Najib had done more than Mahathir for the Indians – but he couldn’t explain why, how, when, or, how much. Because nothing was really done! Election trinkets are not serious developments to help Indians or Indian Muslims.

Under Mahathir, capable Indian Muslims were promoted. One must surely know Nor Mohamed Yakcop who is the current Deputy Chairman of Khazanah Nasional Berhad. As recorded in a book by former editor of The Star Wong Sulong, Nor Mohamed was one of the pivotal figures who kept the financial speculators at bay during the Asian Financial Crisis.

Indeed, look at what Professor Jomo Kwame Sundaram, himself a Muslim, was able to achieve together with Professor Chandra Muzaffar of JUST World Trust. Both were the intellectual lights of the Malaysian academic scene, and still are.

Forget not the many Indian Muslim businesses that have prospered and mushroomed over the years throughout Malaysia. Indian Muslims as a collective community has indeed contributed much to Malaysia and its growth.

Indian Muslims in Malaysia can rise, and have risen. But reaching out to Najib, a politically beleaguered Prime Minister, is not the way forward.

In fact, we should ask the Prime Minister: “Yenge poh renge?” That’s Tamil for “where are you going with this?”. And, clearly, he is going nowhere.

7 thoughts on “Indian Muslims: Think before like MIC you leap into the heap of empty promises”