Martin Khor looks back at the East Asian Financial Crisis 1997

It is useful to reflect on whether lessons have been learnt and if the countries are vulnerable to new crises.

IT’S been 20 years since the Asian financial crisis struck in July 1997. Since then, there has been an even bigger global financial crisis, starting in 2008. Will there be another crisis?

The Asian crisis began when speculators brought down the Thai baht. Within months, the currencies of Indonesia, South Korea and Malaysia were also affected. The East Asian Miracle turned into an Asian Financial Nightmare. 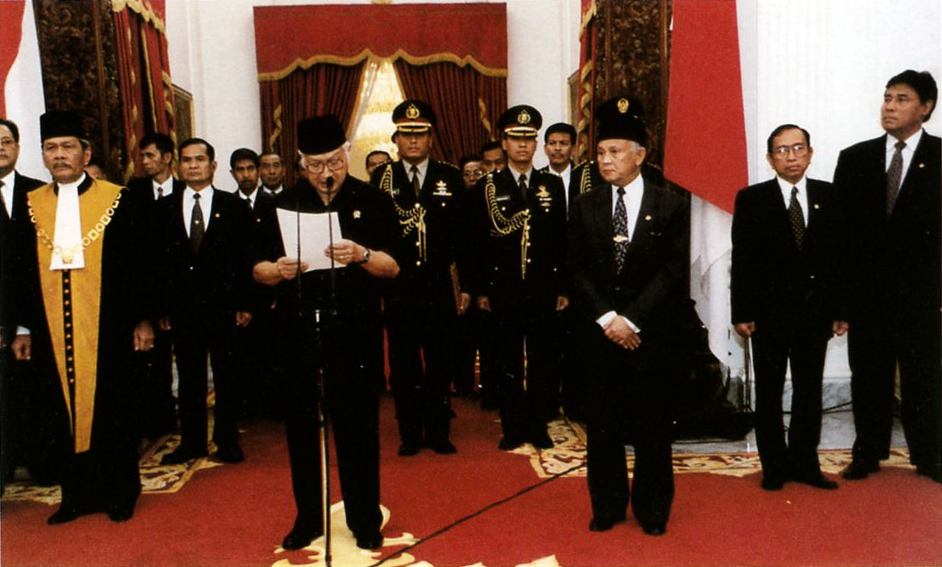 Despite the affected countries receiving only praise before the crisis, weaknesses had built up, including current account deficits, low foreign reserves and high external debt.

In particular, the countries had recently liberalised their financial system in line with international advice. This enabled local private companies to freely borrow from abroad, mainly in US dollars. Companies and banks in Korea, Indonesia and Thailand had in each country rapidly accumulated over a hundred billion dollars of external loans. This was the Achilles heel that led their countries to crisis.

These weaknesses made the countries ripe for speculators to bet against their currencies. When the governments used up their reserves in a vain attempt to stem the currency fall, three of the countries ran out of foreign exchange.

They went to the International Monetary Fund (IMF) for bailout loans that carried draconian conditions that worsened their economic situation. Malaysia was fortunate. It did not seek IMF loans. The foreign reserves had become dangerously low but were just about adequate. If the ringgit had fallen a bit further, the danger line would have been breached.

This was the opposite of orthodoxy and the IMF policies (The Washington Consensus). The global establishment predicted the sure collapse of the Malaysian economy. But surprisingly, the economy recovered even faster and with fewer losses than the other countries. Today, the Malaysian measures are often cited as a successful anti-crisis strategy.

The IMF itself has changed a little. It now includes some capital controls as part of legitimate policy measures.

The Asian countries, vowing never to go to the IMF again, built up strong current account surpluses and foreign reserves to protect against bad years and keep off speculators. The economies recovered, but never back to the spectacular 7% to 10% pre-crisis growth rates.

Then in 2008, the global financial crisis erupted with the United States as its epicentre. The tip of the iceberg was the collapse of Lehman Brothers and the massive loans given out to non-credit-worthy house-buyers.

The underlying cause was the deregulation of US finance and the freedom with which financial institutions could devise all kinds of manipulative schemes and “financial products” to draw in unsuspecting customers. They made billions of dollars but the house of cards came tumbling down.

To fight the crisis, the US, under President Barack Obama, embarked first on expanding government spending and then on financial policies of near-zero interest rates and “quantitative easing”, with the Federal Reserve pumping trillions of dollars into the US banks.

It was hoped the cheap credit would get consumers and businesses to spend and lift the economy. But instead, a significant portion of the trillions went via investors into speculative activities, including abroad to emerging economies.

Europe, on the verge of recession, followed the US with near zero interest rates and large quantitative easing, with limited results.

The US-Europe financial crisis affected Asian countries in a limited way through declines in export growth and commodity prices. The large foreign reserves built up after the Asian crisis, plus the current account surplus situation, acted as buffers against external debt problems and kept speculators at bay.

Just as important, hundreds of billions of funds from the US and Europe poured into Asia yearly in search of higher yields. These massive capital inflows helped to boost Asian countries’ growth, but could cause their own problems.

First, they led to asset bubbles or rapid price increases of houses and the stock markets, and the bubbles may burst when they are over-ripe.

Second, many of the portfolio investors are short-term funds looking for quick profit, and they can be expected to leave when conditions change.

If and when investors pull some or a lot of their money out, there may be price declines, inadequate replenishment of bonds, and a fall in the levels of currency and foreign reserves.

A few countries may face a new financial crisis. A new vulnerability in many emerging economies is the rapid build-up of external debt in the form of bonds denominated in the local currency.

The Asian crisis two decades ago taught that over-borrowing in foreign currency can create difficulties in debt repayment should the local currency level fall.

To avoid this, many countries sold bonds denominated in the local currency to foreign investors. However, if the bonds held by foreigners are large in value, the country will still be vulnerable to the effects of a withdrawal.

As an example, almost half of Malaysian government securities, denominated in ringgit, are held by foreigners.

Though the country does not face the risk of having to pay more in ringgit if there is a fall in the local currency, it may have other difficulties if foreigners withdraw their bonds.

What is the state of the world economy, what are the chances of a new financial crisis, and how would the Asian countries like Malaysia fare? These are big and relevant questions to ponder 20 years after the start of the Asian crisis and nine years after the global crisis.

Martin Khor (director@southcentre.org) is executive director of the South Centre. The views expressed here are entirely his own.
Read more at http://www.thestar.com.my/opinion/columnists/global-trends/2017/07/03/the-asian-financial-crisis-20-years-later-it-is-useful-to-reflect-on-whether-lessons-have-been-lear/#EEkW3MiZXu87cFZM.99