Under Trump, U.S. Allies in Asia May Look to Themselves for Security

Under Trump,US Allies in Asia May Look to Themselves for Security

For years, American allies in East and Southeast Asia have been quietly preparing to rely less on the United States for regional stability and security. That shift came despite President Barack Obama’s strategic “pivot” to Asia, which was a centerpiece of his administration’s foreign policy and was likely to continue if Democrat Hillary Clinton had won Tuesday’s U.S. presidential vote — notwithstanding her election-year renouncement of the Trans-Pacific Partnership. 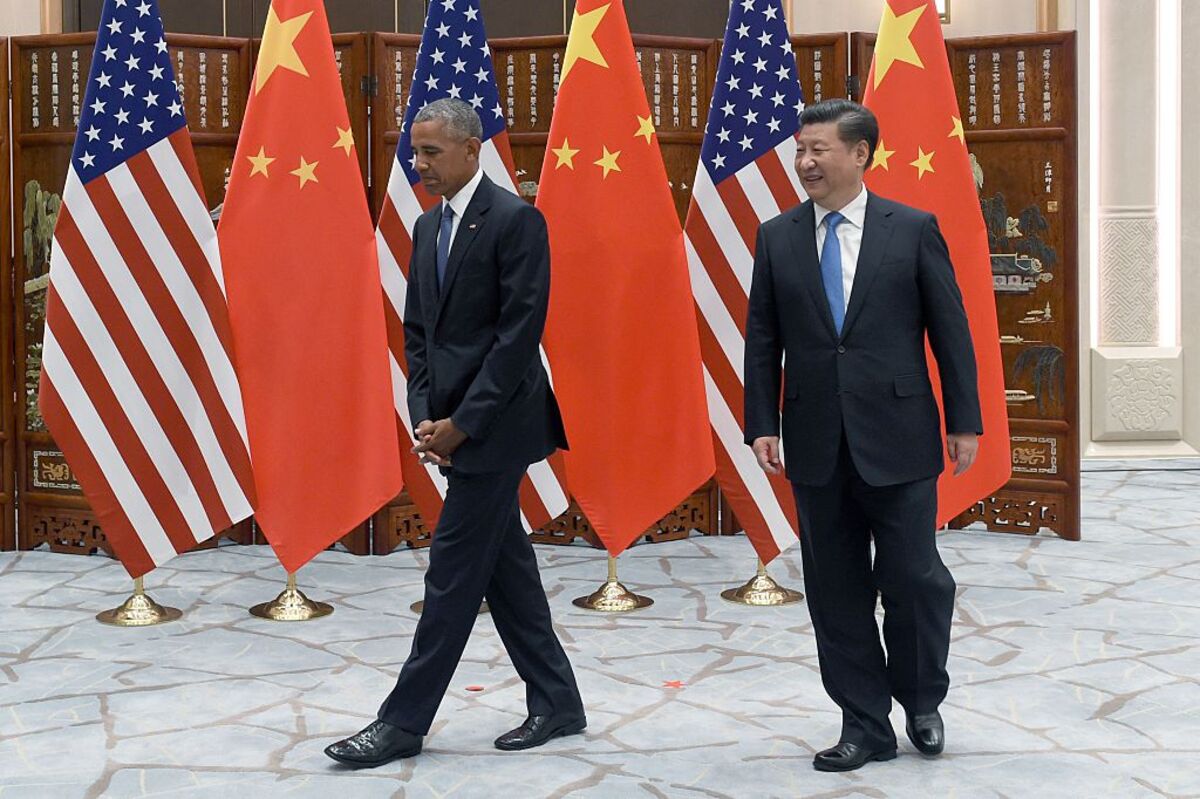 President-elect Donald Trump’s upset in the election, however, could mean a very different future for U.S. foreign policy in the region, and could hasten the drive toward the self-reliance among Asian allies that is already underway.

“Asians have quietly been hedging their bets for many years that America’s distraction with the Middle East and lingering budget woes would eventually lead to a retrenchment of American leadership,” said Lindsey Ford, who advised senior Defense Department officials on Asia policies for more than four years under the Obama administration, until 2015.

“Unless a new Trump administration moves quickly to assuage these fears, this trend will only increase,” Ford, now director of Asian security at the Asia Society Policy Institute, said in a statement just after Tuesday’s election.

On the campaign trail, Trump said he would call on Japan and South Korea to pay more of a share in the expenses of security cooperation with the United States, and expressed openness to the idea of nuclear proliferation among U.S. allies. Obama is set to leave office at a time of rising tensions over disputes in the East and South China Seas and North Korea’s continued development of nuclear weapons. Foreign Policy asked Ford to outline a sense of what U.S. allies in East and Southeast Asia should expect.

This interview, conducted by email, has been condensed and edited.

FP: What is the most telling example of Asian allies hedging in preparation for a diminished U.S. presence in the region?

LF: One of the most telling examples of Asian hedging is the careful balancing act we’ve seen Association of Southeast Asian Nations nations engaging in for quite some time. This has included diversifying both their economic ties as well as their military investments between the U.S. and China. Witness this past month’s visits by [Philippine President Rodrigo] Duterte and [Malaysian] Prime Minister Najib [Razak] to China as a great example. We’ve also seen this balancing act play out time and again in the South China Sea, where ASEAN nations have wrestled with how to avoid hewing too closely to either the United States or China.

FP: What specifically might Trump do to assuage these fears?

LF: President-elect Trump could begin by publicly reaffirming that America’s extended deterrence commitments — its nuclear umbrella — remains rock solid. His earlier suggestion that countries like Japan and the Republic of Korea should perhaps seek out their own nuclear capabilities seriously spooked Asian partners. While he may not wish to explicitly walk back these statements, he needs to make clear that nuclear proliferation is in no one’s best interests and that the United States remains firmly invested in protecting its allies from nuclear attack or provocation.

FP: U.S. partners like Japan and the Philippines are already looking to further boost their own military capabilities — what might an acceleration in those efforts look like?

LF: Under President [Shinzo] Abe, Japan has slowly dipped its toes in the waters of becoming a more “normal” military power for the first time since World War II. Thus far, Japan has proceeded relatively cautiously in reinterpreting its definition of “self-defense” and the appropriate role for its military forces. However, this change could be accelerated should Japan feel more convinced it could not rely on the U.S. security umbrella. We could potentially see Japan moving to increase military spending above its traditionally limited levels of one percent of gross domestic product. We could see an Abe government push to more fundamentally revisit or overturn Article 9 of the Constitution, allowing Japan to build a more traditional “offensive” capability for its forces. Either of these developments would worry neighbors such as the Republic of Korea and China, potentially setting off ripple effects in terms of their own military spending and posture.

FP: Does the imminent breakdown of the Trans-Pacific Partnership have security implications?

LF: From a security perspective, the biggest implication of our failure to secure the TPP would be the loss of American credibility in Asia. If our allies and partners view our failed follow through on issues such as TPP and Syria as evidence that America will not make good on its word, it will greatly diminish their trust in our security commitments and leadership. This could, in turn, make it harder for the U.S. to build coalitions of support on any number of thorny international security problems, such as countering the Islamic State and deterring North Korean provocations.

FP: A line of presidents have failed to make substantial diplomatic headway with North Korea. What might a Trump approach look like — are there any clues?

LF: Dealing with the North Korea situation is perhaps the biggest looming issue in Asian security affairs at the moment, and one that the incoming president will need to move quickly to address. There is very little indication that Donald Trump has already developed these plans, or that he fully appreciates the long graveyard of failed North Korea policies that have preceded him. In brief statements on the issue thus far, he has suggested he would merely tell China “this is your problem.” This approach will almost certainly fail. One can only hope that in the coming months he will reach out, as he has suggested, to solicit creative thinking on this and other issues.

LF: It’s simply too soon to speculate what a Trump presidency could mean for Taiwan. Taiwan has typically enjoyed strong bipartisan support within the U.S. Congress, but like the rest of Asia, they will need to spend some time sounding out the new team and taking the temperature to see where things stand.

10 thoughts on “Under Trump,US Allies in Asia May Look to Themselves for Security”