“I will vote against him (Trump) on Tuesday”–Fareed Zakaria gps. 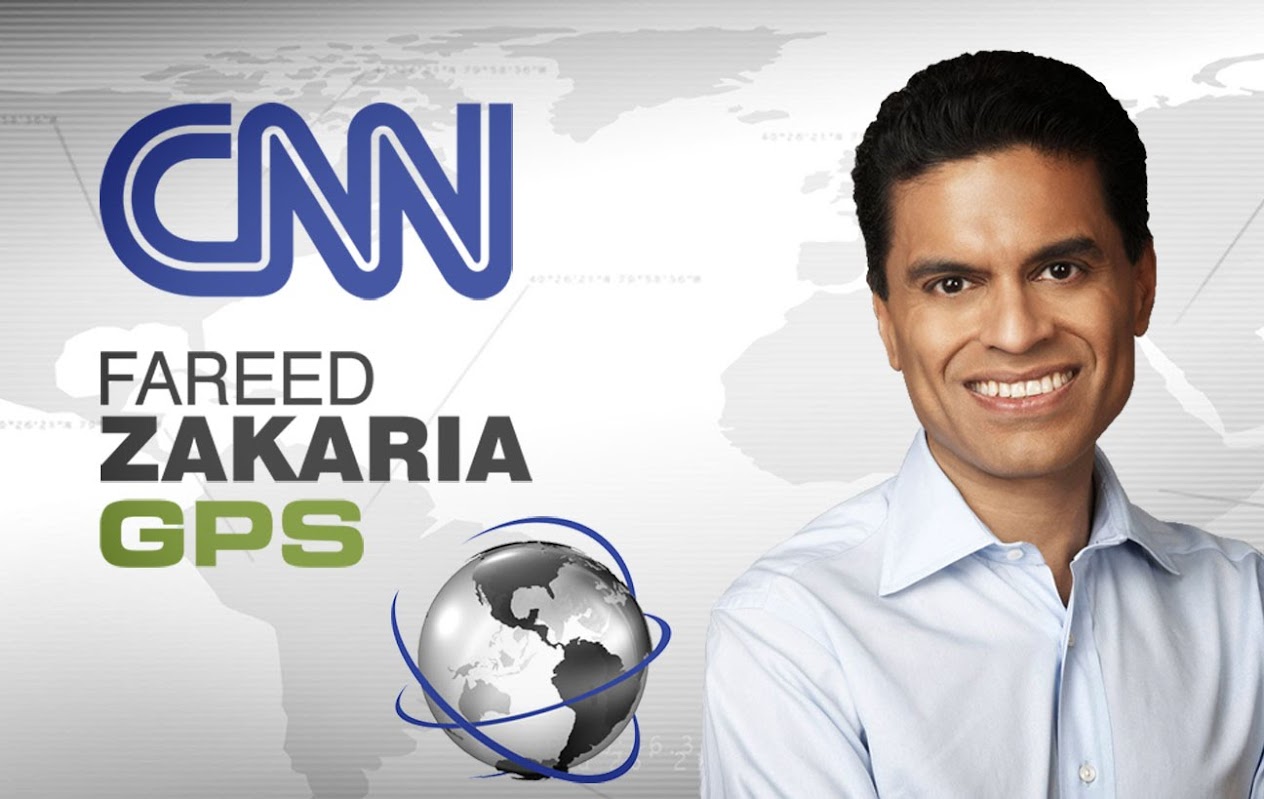 Over the course of this campaign, I have heard from many people who have cheered my opposition to Donald Trump. But others have objected, arguing that I was being biased, that Hillary Clinton has many flaws as well. So let me try to explain, one last time, why Donald Trump is worth special attention.

I am not a highly partisan person. I have views that are left of center, but others that are conservative. I came to this country when Ronald Reagan was president and admired him. I think well of many Republican politicians, including the last two GOP presidential nominees, John McCain and Mitt Romney, both of whom are honorable men who would have been good presidents.

Donald Trump is different — not just because he is obnoxious, tacky and vulgar, or because his business dealings show him to be a scam artist. He is different because of what he believes.

The simplest way to understand Trump’s core beliefs is to look at his words and actions, not just today but well before. Politicians pander to voters, and Trump’s views on Social Security and Medicare (which he promises not to touch) and taxes (which he promises to cut) seem pretty insincere, reflections of what he thinks his supporters want to hear. But he does have deeper beliefs, values and instincts.

The first area that stands out is race. Trump has consistently expressed himself — in word and deed — in ways that can only be described as racist. In his earliest years as a developer, he was sued by the Justice Department for allegedly denying housing to qualified black people. In the case of the Central Park Five, Trump jumped into the public arena, taking out full-page ads assailing the accused black teenagers and demanding that “when they kill, they should be executed for their crimes.” Most strikingly, he refused to back down when DNA evidence had clearly exonerated the five men, and New York City was forced to pay $41 million in damages for wrongfully imprisoning them for up to 13 years.

Trump seems to believe in ethnic stereotypes deeply. He boasts of his own bloodline and compares it to breeding racehorses. In a 1991 book, one of his associates described him as horrified to see African Americans in his accounting department at two of his hotels, quoting Trump as saying, “Black guys counting my money! I hate it. The only kind of people I want counting my money are short guys that wear yarmulkes every day.” Trump acknowledged the veracity of these comments in a later Playboy interview, before walking it back in a 1999 NBC interview, calling it “nonsense.”

Trump has also always been a protectionist. In the 1980s, he was sure that the Japanese were about to take over the world and that the only solution was tariffs and trade wars. He doesn’t seem to have noticed that the future he predicted never happened. Undeterred, he has now focused his wrath on China, just as that economy has begun to slow down, and Mexico, a country so small that its effect on the U.S. economy is minimal. The common thread is that Trump is quick to tell Americans facing economic hardship that they should blame their problems on foreigners.

If there is one view that Trump has expressed consistently, openly and with relish, it is that women exist fundamentally as objects for men’s pleasure. He has said and done dozens of things over 30 years that confirm this demeaning view of women — in interviews with Howard Stern, during his ownership of the Miss Universe pageant, when describing working women, and when debating female candidates such as Carly Fiorina and Hillary Clinton. Trump once said in New York magazine about women, “You have to treat ’em like s—.”

Finally, Trump has expressed impatience and contempt for many of the foundations of liberal democracy. He has repeatedly promised to change laws to make it easier to punish journalists who offend him. He has threatened people who contributed to his Republican opponents, implying that he would have the government look into their business affairs. He has proposed a number of policies that are illiberal, unconstitutional or even war crimes, such as banning all Muslims from entering the United States, and waterboarding suspected terrorists and killing their families. He has compared his ideas to the internment of U.S. citizens and noncitizens of Japanese descent during World War II, implying that he approved of that measure. And he has threatened to jail his opponent if elected. 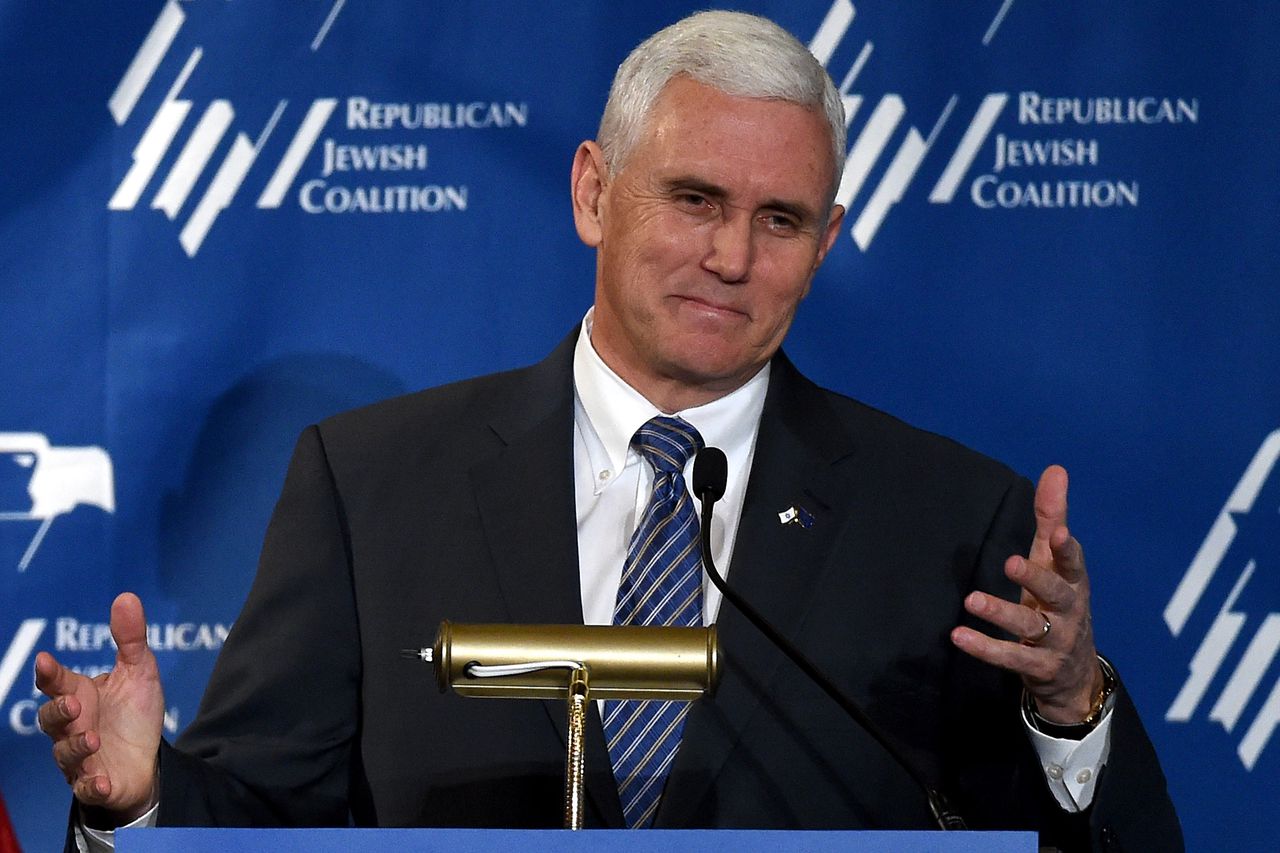 These, then, are the core views of Donald Trump, expressed over decades, and confirmed by many of his actions: racism, sexism, protectionism, xenophobia and authoritarianism. His views on taxes and regulations are irrelevant. Your view of Hillary Clinton is irrelevant. Donald Trump is not a normal candidate. He is a danger to American democracy. And that is why I will vote against him on Tuesday.

13 thoughts on ““I will vote against him (Trump) on Tuesday”–Fareed Zakaria gps.”