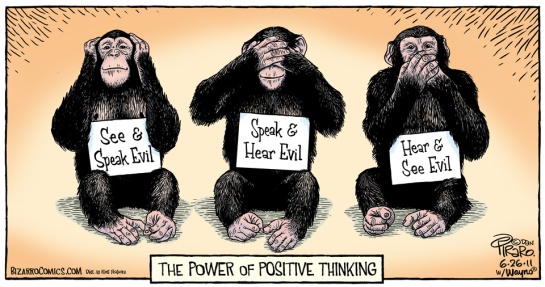 This is Positive Thinking ala Malaisie

Fanaticism knows no limits, from the Middle East to the rest of the world. Often the boundary between fanaticism and insanity is equally blurred.

Many years back when the fanatical Taliban ruled Afghanistan, many world-shocking events took place there, such as the shocking demolition in the name of  Islam of statues of Buddha in Bamiyan.

For thousands of years, the Bamiyan Valley was a regular stop on the Silk Road for travellers from China, India, Persia and Europe. Bamiyan was an important hub of Buddhist learning. Thousands of monks and craftsmen erected countless awe-inspiring Buddha statues on the walls of the cliffs in the valley, the biggest of which stood at 38m and 58m tall.

Aesthetically, these were masterpieces attesting to the pinnacle of cultural eminence. From the historical point of view, they were priceless legacies of human civilisation. For over a thousand years, these two enormous Buddha statues stood over this land and the many historical developments taking place under their noses.

Unfortunately such godly artistic creations were blown up and reduced to rubble by the Taliban in a matter of hours. Similarly, after Islamic State fanatics captured parts of northern Iraq, they blew up 3,000-year-old Assyrian relics and statues in the ancient city of Nimrud.

They also destroyed the Temple of Bel and Baal Shamin in the 4,000-year-old city of Palmyra in northern Syria they subsequently captured, smashing up the invaluable ancient animist relics.

Khaled Asad, director of Palmyra Antiquities Museum, was executed by the IS. Taliban and IS prohibited idolatry on the pretext of defending their religion, destroying priceless statues and relics without taking into consideration their enormous historical value.

What has been brought down can never be restored; neither can pieces of history be duplicated. The fanaticism and insanity of these people have shocked the world and brought tears to millions.

What has this to do with Malaysia? The eagle statue in Langkawi and the statue of fallen heroes at the National Monument have received media coverage of late. Some clerics who thought they were safeguarding their religion called for their demolition to preserve the sanctity of the religion and stub out idolatry.

A Popular Tourist Attraction on the Island of Langkawi, Kedah

The eagle is but a symbol of Langkawi and a popular sightseeing spot. No one is going to worship an eagle statue anyway. As for the National Monument, it was built in honor of the warriors sacrificing their precious lives for the nation, and was meant to inspire Malaysians to be patriotic. Similarly, no one is going to deify and idolize them either. 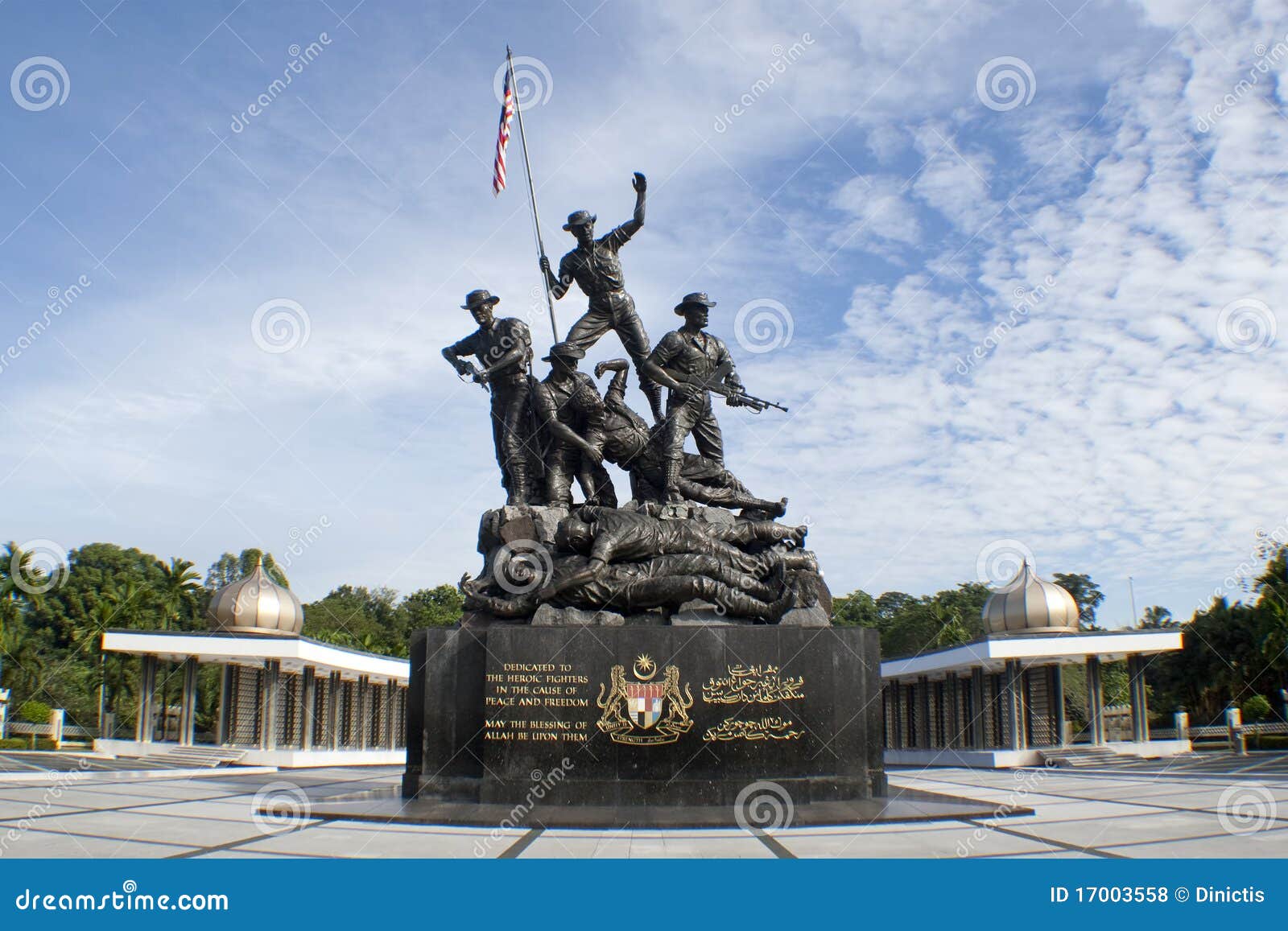 Remember the Men and Women who gave their lives so that we may live in Peace. That Peace is now under threat from ultra Malay Islamic Extremists and Najib’s pursuit of existential politics–Din Merican

Narrow-minded and radical interpretations of such people have religionised everything that crosses their minds and banished all who are not with them. This is the crudest manifestation of the pride and prejudice born out of such fanaticism.

If by chance their wayward thinking gets approved and legitimised, the country’s diversity and universal values will be completely uprooted.