Where were these guys educated if not in a failed educational system?

On October 12, 2015, seven children – six girls and a boy between the ages of seven and 11 – were discovered to have died in Malaysia’s northeastern state of Kelantan after being lost for 48 days in the jungle, having run away from their residential school. Two girls survived by eating grass and wild fruits.

The children were Orang Asli, loosely translated as forest people, the indigenous peoples who were the original inhabitants of the Malay Peninsula before ethnic Malays arrived, mostly from Indonesia. They had run away to escape harsh punishment for bathing in a nearby river in Pos Tohoi in the Gua Musang District.  Despite supposedly honoring the Orang Asli as bumiputeras or sons of the soil, in fact the Malaysia government does not treat its indigenous peoples well, instead seeking to force-assimilate them into the Malay-Muslim culture. 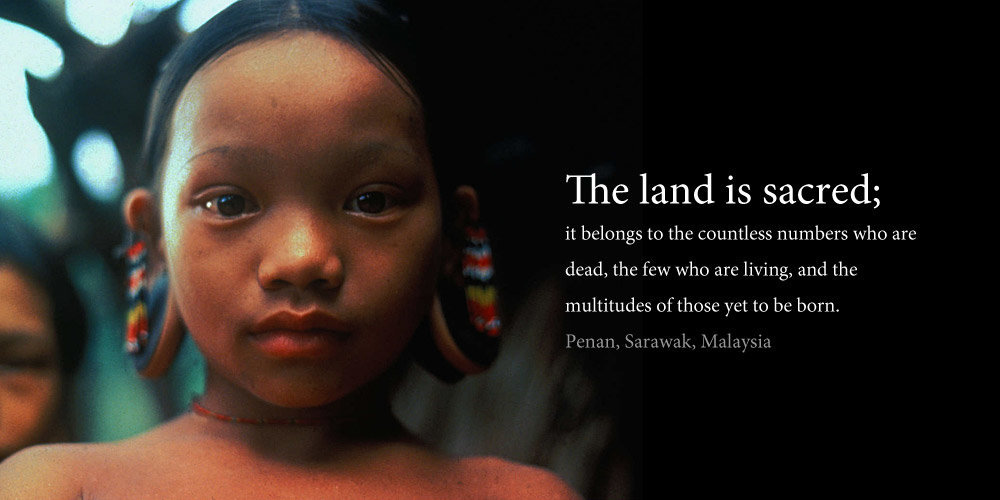 The plight of the East Malaysian Penan tribe of Sarawak is another case study of marginalization and cultural genocide that is well-known internationally, with stories of the peoples of the forest defending their right to exist in face of the government’s building of mega-projects.

The horrific story of the death of the Gua Musang children is an example of how education in Malaysia has turned genocidal. It also points to the idea of what state schooling means to the indigenous people and how, in the case of the children of the ethnic Temiar tribe who perished, what form of mental torture is inflicted upon them in a state identified as “most Islamic” in the country. Kelantan is unofficially named “The Verandah of Mecca.” (Serambi Mekah) by the leaders of the ruling state government, Parti Islam se-Malaysia, or PAS.

How is this so, and what does it say about the state of educational evolution and crisis of cultural degeneration Malaysia is in? For the world to understand how this modern society has evolved and how its people are schooled for social reproduction, one must understand the types of schools that have come into being

Since independence in 1957 (and that’s long ago), and as a legacy of British colonialism of divide and conquer as well as following the mold of Americanism, Malaysia has developed seven types of schools namely,

1) POWER SCHOOLS, i.e. international schools meant for the rich and powerful who will compete and collaborate with children of expatriates and to save children from the children of the poor and of the natives;

2) PRIVATE SCHOOLS, i.e. most often very expensive ‘breakaway schools’ meant to save children from poor teaching, overcrowded classrooms, and to save children of the rich from those of the lower and middle class;

3) PRIVILEGED SCHOOLS, i.e. well-funded boarding schools built to safeguard racial privilege and to instill ketuanan Melayu (the self-proclaimed sense of superiority of the Malays) amongst children who did well in their kampong schools to be saved from the schools for the poor, to groom them so that they will become leaders that will protect the rights of this or that race;

4) PAROCHIAL SCHOOLS, i.e. schools that sustain the transmission of this or that culture based on the perceived superiority of this or that language, culture, and religion, so that the children will be saved from being washed away by the tide of cultural change brought by the children of the poor;

5) PUBLIC SCHOOLS, i.e. government schools that sustain the ideology of the ruling regime par excellence and en mass, deploy curriculum that passes down ‘Official Knowledge and Grand Narratives of One Particular Historical, Cultural, Scientific truths’, train the children of the poor to be nationalistic and patriotic unquestionably, and those used as a training ground for children to participate in nation-building as servants and appendages to the state capitalist system so that the children will grow up as defenders of the evolving totalitarian state;

6) ‘PROOF-OF-CONCEPT’ SCHOOLS, i.e. well-funded ‘pulled-out’ government schools to prove that public schools do work as a showcase of innovations and good management, authentic assessment and evaluation, as a way to show that selected schools can be saved from the failing public schools, and that a failing policy can be saved by a successful showcase of ‘smart ways to schooling’;

7) PARIAH SCHOOLS, i.e. schools that beg for money from the government even to fix the roof or a toilet … fit for a punishment haven for children simply because they are born out of the wrong race, class, or caste, and schools for those whose parents did not go to any of the schools above.

Which of the schools do the children of the Temiar tribe of Gua Musang belong to? Which of those above do Malaysians wish their child to be schooled in?

No Malaysia child left behind?

What then must Malaysians do in this apartheid scheme of schooling and mass-babysitting? How can they stop this educational conveyor belt from moving, to give each child the right to be intelligent in a level playing field?  Dare they vote in a government that would correct the imbalances of a class system of social reproduction? 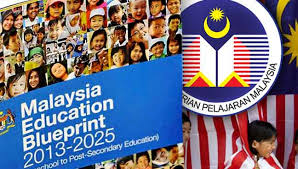 This is one expensive Joke

When schools are failing, they try to create independent schools and profit from more private schools, leaving behind the children of the poor of all races to be recycled in the system of structural mental-ideological violence.  They are wasting talent. Instead of making the government slogan “brain gain” a reality, we are making brains go down the drain. 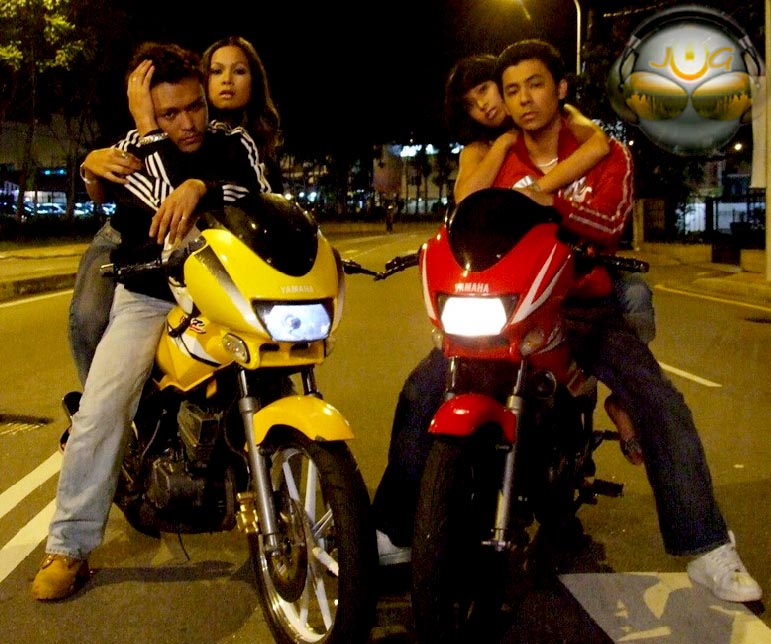 They have also created a dispossessed youth with passion for death-defying drag-racing, the so-called Mat and Minah Rempits, or street racers as well as essentially loan-shark alongs preying on the financially desperate, and gangsters groomed in the rubber estates and depressed urban areas.

These are the products of unthinking schooling and reproductions of the post-industrial society. The society has neglected the development of their children’s minds and has created successful failures through the schools they build.  The government has appointed educational leaders who perhaps have never set foot in a classroom, let alone in those of the most impoverished areas of our country.

What is our problem with the enterprise called ‘Education’? What then must Malaysians do? It seems that they are only reading daily about the mega-fiasco of the 1MDB and the fruitless war between the camps of the former leader Mahathir Mohamad and the current one headed by Najib Razak about who is stealing how much of the people’s money, now and forever.

Dr. Azly Rahman grew up in Johor Bahru, Malaysia and holds a doctorate in International Education Development from Columbia University and multiple Masters Degrees in the fields of Education, International Affairs, Peace Studies and Communication. He has written seven books and more than 350 analyses/essays on Malaysia and global issues.  He currently resides in the United States where he teaches courses in Education, Philosophy, Cultural Studies, Political Science, and American Studies. He blogs at http://azlyrahman-post.blogspot.com/

17 thoughts on “Malaysia’s Educational Mess Up”