The furore over Rosmah Mansor’s use of a private jet to fly to Turkey last month has revived a question that was asked many times in the not-too-distant past: “Who is entitled to use a government jet or a private jet chartered by the government?”

Defence Minister Hishammuddin Hussein has a lot of learning to do. He has been strident in his defence of the Prime Minister’s wife, who went to Turkey in a luxury Airbus A-319 to pick up an award.

The cost of the lease – RM86.4 million – was paid by taxpayers. This is what Hishammuddin has pretended not to understand. It is the rakyat’s money, not UMNO-Baru’s.

If it had been Prime Minister Najib Abdul Razak’s own money, or money donated by Hishammuddin, no one would care. Surely Hishammuddin knows that every sen of taxpayers’ money must be accounted for.

Apparently, this was not the first time, as a government jet was allegedly used in 2014 to pick up an award in Padang, Indonesia. 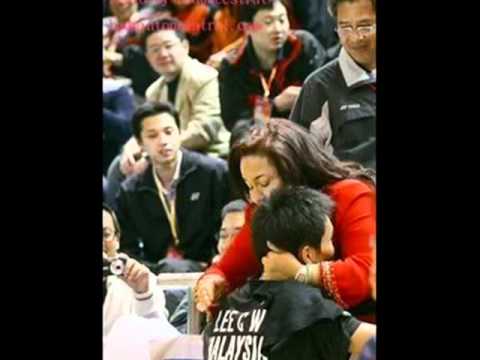 The authorities knew that this latest exposé was damaging. Rosmah’s aide, Rizal Mansor, claimed that she had a tight schedule. If time was short, why didn’t the Malaysian Ambassador to Turkey pick up the award on her behalf instead?

In any case, what is wrong with the newly revamped national carrier, Malaysia Airlines Berhad? Any Malaysian citizen would be proud to fly the flag for Malaysia.

Hishammuddin tried to deflect the public’s attention by criticising former PM Dr Mahathir Mohamad, who had flown to Ipoh in a private jet. Mahathir went there to take part in the Kuala Kangsar by-election campaign.

Government records are not transparent and the public outrage over the trip to Turkey is a direct result of that opaqueness.

So we come to the vital question: “Who is entitled to use a government jet?” For a start, how many government jets are there? How much is spent on them? Who has been using them and for what reason?

We are often told that government jets are for use by the ministers and the group of people known as VVIPs, meaning royal personages, like the Yang diPertuan Agong. Who else, apart from the King and his consort, are considered to be VVIPs entitled to fly on a government jet? Would the King’s niece or his aunt be eligible? Does the Lord Chamberlain get to use the jet?

Does the Malaysian government have a list of persons qualified to be called VVIPs? It is alleged that Najib’s daughter was also on the flight to Istanbul. Is her name in the entitlement list?

Rizal only made matters worse when he tried to justify the presence of the many suitcases in the luxury jet’s cabin. He said the fuel tanks had taken up too much space. So we’re asking, “What did those bags contain?”

Mariam Mokhtar is an FMT columnist.

13 thoughts on “Malaysia’s First Lady in a Controversy Again”