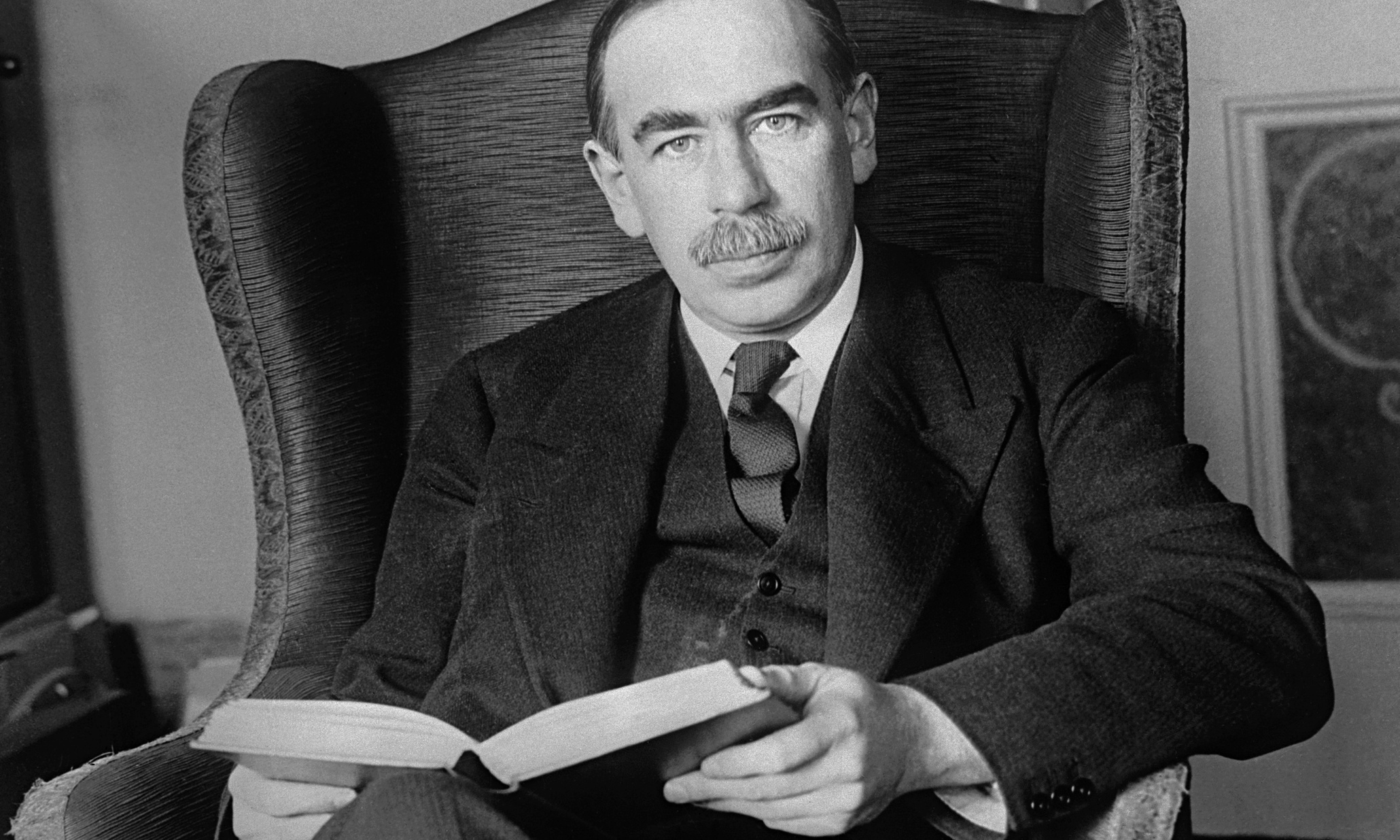 In the tumultuous global macroeconomic climate, which we find ourselves in today, people are increasingly looking back in time at the ideas of one revolutionary economist: John Maynard Keynes. The cogitation of the most influential economist of the 20th century has been thrown somewhat under the water in recent decades, in wake of the 1973 oil shock and the recession that shook much of the developing world from then until 1975. However, contemporaneously with the great recession of 2008, Keynesianism has seen a resurgence, often cited by many scholars nowadays in economic debate. Regardless, even given this, the question remains: is Keynesian economic theory still relevant in today’s day and age?

To answer this, we first need to gain a basic grounding in what Keynesianism actually entails. Simply, Keynesianism dictates that increased government spending, combined with lower levels of taxation, can pull a country out of an economic depression. In other words, Keynes proclaimed that a country’s economic output, in real terms, is largely a result of the levels of aggregate demand (the total demand for final goods and services in an economy at a given time). The laissez-faire free market will not automatically lead to full employment, and needs some stimulus, in the form of government intervention through public policy.

Since the macroeconomic revolution that Keynes himself was at the forefront, the 1970s stagflation (a combination of high inflation and slow economic growth) led to a decline in popularity for Keynes’ proposed policies. However, it is indubitable, especially in the wake of the most recent severe economic downturn, that Keynesianism still has a place in modern economic thought, and may in fact be one of the only solutions to the impending economic depression that the world is heading for. Before Keynes, the widespread belief held was that if consumer demand fell, then prices would fall in turn, therefore leading again to an increase in aggregate demand. However, Keynes disproved this baseless faith in the powers of the free market to rebalance the economy.

If governments of countries in the developed world chose to do nothing, in the hope that their economy would have somehow “fixed itself”, they might have ended up in economic quicksand synonymous with that of Japan’s since their economic boom ended in 1990. After the great 2008 recession, Great Britain’s chancellor, Alistair Darling, announced a massive fiscal stimulus package for the country, which was then, in turn, announced by China to the tune of around $586 billion, among others. The famous quote from Milton Friedman in 1965, namely that “we’re all Keynesians now”, could never be truer than in 2008. Ed Balls later described this stimulus package as “a classic Keynesian response”, indicative of how far support for Keynesian economic policies had come.

The Keynesian thought that many policymakers had incorporated is not the only mark that the famous economist’s thoughts have left in recent years. One of the major causes of the 2008 recession being so brutal was Keynes’ own “paradox of thrift”. In a nutshell, this states that people will try to save more money during a recession, thereby leading to a decline in consumer spending, ergo a decline in aggregate demand and also economic growth. In September 2009, the US’ value for consumer spending was at 85, which was 5% lower than the trend since December 2007 would have indicated, according to the New York Times. When businesses see demand reducing for their goods and services, they may also think twice about reinvesting their money in alternative ventures, thereby completing the negative cycle. Consumer demand plummeted during some months of 2008, which led to a gargantuan decline in some integral sectors to the economy, for example manufacturing. The paradox of thrift was a major reason why 2008 was the worst recession since the recession that Keynes actually modeled his ideas for. Therefore, it is only logical to assume that in future, utilising Keynesian thought, we can anticipate the impending paradox of thrift and take policy measures to act against it.

Keynes also used the term “liquidity trap”, which essentially means that consumer demand for liquid assets (assets that can be converted into cash in a short time, with little or no loss in value) is greater than inflation (a general increase in prices and fall in the purchasing value of money). Therefore, as the average Joe prefers cash to liquid assets, governmental attempts to persuade people to buy illiquid assets would fail, as people prefer cash to those assets. Therefore, the effect of increasing the supply of money (i.e. lowering interest rates) would be minimal. Several decades after Keynes’ own death, his ideas again became reality in the UK in the years following 2008. In March of 2009, interest rates were cut to 0.5% in an attempt to revitalize a battered and bruised economy. However, following a feeble recovery in 2010, the economy began to sink again in 2011 and 2012, with it shrinking by 0.3% in the last quarter of 2012. This is one of the greatest examples of a liquidity trap in recent years, with the aforementioned trap meaning that the UK economy remained on its knees in the years following 2008. Again, in times of economic downturn, Keynes’ ideas became more relevant than ever.

Now, in countries such as America, where the top 0.1% have 184 times more average income than the bottom 90%, it is fair to think that, if they could somehow reduce this gap between the rich and the poor, they could see ferocious levels of economic growth. In a nutshell, Keynesian theory means that increasing levels of economic growth will be synonymous with lowered levels of income inequality. This is the reason why Scandinavian countries with low levels of income inequality, such as Sweden, are seen as some of the most prosperous on earth.

In summary, although many austerians and monetarists would love to believe that Keynesianism is dead, the reality is much the opposite. With the turbulent economic conditions that the world is facing even today, Keynesian thought will only see increased popularity, as more and more people will see that an increase in aggregate demand is a logical way to spur economic growth. Through the times of economic hardship in recent years, several Keynesian theories, including the liquidity trap and the marginal propensity to consume, among others, have become readily apparent in modern society. It’s fascinating to think that someone who died 70 years ago could have such an impact on the macroeconomic sphere of today. While these theories will still be modified and readjusted to fit the modern age, one thing is certain: Keynesian thought isn’t going anywhere anytime soon.

The resurgence of Keynesian economic theory